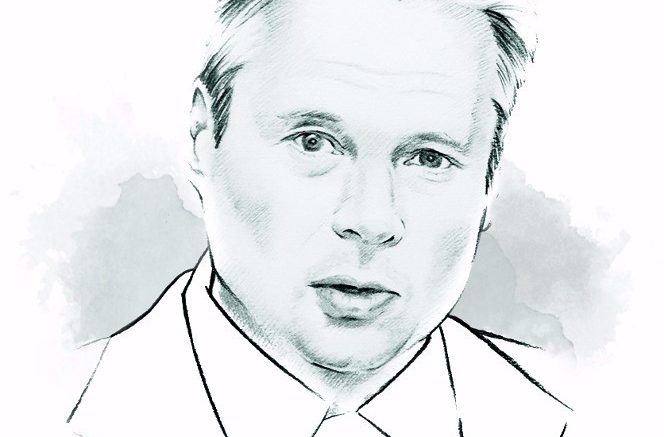 As the world continues to change rapidly, how senior leaders learn and change matters more. Reading and hearing about disruptive change is useful. But direct experience of people, organizations and ecosystems that are shaping the future usually has greater impact.

During the spring, I led a visit to Shenzhen for a group of senior leaders from several companies. Often called the Silicon Valley of the East, Shenzhen is a recognized powerhouse in high technology, finance and logistics. And it is fast becoming known as a design centre.

From humble beginnings as a fishing village of 30,000 people in 1979, Shenzhen, just across the old border from Hong Kong, has burgeoned. It now boasts a population of 18 million and a GDP larger than Ireland. We set out to see, understand and learn from a sample of organizations and their leaders what makes this region’s high-tech ecosystem unique – and potentially disruptive.

The first category of visits took in institutions funded by the government with a clear mission to stimulate and accelerate innovation. This included E Hub, located in the Qianhai Shenzhen-Hong Kong Modern Service Industry Cooperation Zone. Started in 2014, E Hub has already become a base for Shenzhen and Hong Kong startups to realize their dreams. There are more than 60 of the world’s top 500 companies registered there. Academic support and favourable tax policies create an ecosystem where disruptive startups thrive and grow quickly.

The second in this category was the Sino-Finnish Design Park, an innovative-projects incubator for young designers. The park is part of a cooperation between sister cities Shenzhen and Helsinki, Finland, created by their respective mayors. With its modern feel and open culture, Shenzhen is the first choice for young designers, and home to more than 6,000 design companies employing more than 60,000 designers. The creative industries account for a fast-growing part of the city’s GDP. The park is a platform for exchanging the latest design information, helping designers improve their concepts and gain more international business opportunities. Shenzhen’s FabLab, located nearby, provides open space, tools and expertise for open-source makers and startups to turn their ideas into prototypes.

The other category of visits included a combination of new and established companies that have invested in state-of-the-art R&D, which is enabling them to serve customers and change their business and the world as we know it. We ventured over to Hong Kong for a visit with the amazing Dr David Hanson, the creator of Sophia, the most advanced application of artificial intelligence embodied in a lifelike robot. Dr Hanson aspires to create genius machines that are smarter than humans, and can learn creativity, empathy and compassion – three distinctively human traits. Hanson believes these uniquely human traits must be developed alongside, and integrated with, artificial intelligence for robots to solve world problems too complex for humans to fix themselves. The visit underscored the notion that the future is coming much faster than most of us ever imagined.

We also learned a lot from Huawei. Its story has evolved like that of China itself. Huawei started 30 years ago, focusing on local research and development to produce phone switches through reverse-engineering of foreign technologies. It was an unapologetic replicator. Fast forward, Huawei has expanded its business to include building telecommunications networks, providing operational and consulting services and equipment to enterprises inside and outside of China. It is now the largest telecommunications equipment manufacturer in the world.

The experience brought to the fore what it means to live and lead in the most innovative period in human history. As the science fiction writer William Gibson said, “The future is already here, it’s just not evenly distributed.”