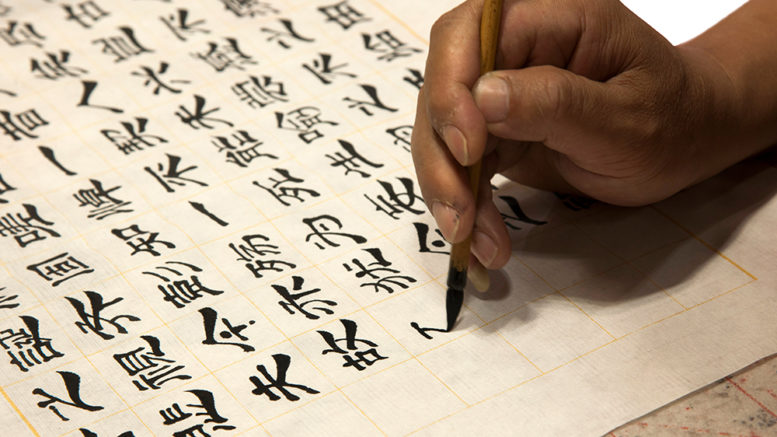 There are a number of different variants of the Chinese language.

However, things are made more complex because the variants are not the same if you are talking about spoken or written Chinese. This is due to recent history and the way that Chinese writing works. So here is a quick explainer for reference.

The Chinese language family includes Mandarin, Cantonese, and a number of less common regional variants (but still spoken by millions of people!).

Mandarin is the ‘standard’ Chinese and it is the most widely spoken language in the world with over 800 million native speakers. Cantonese is spoken by about 80 million people, mostly in Southern and Eastern China.

Mandarin, Cantonese and the other variants are not mutually intelligible, so a Mandarin speaker may only understand only about half of what a Cantonese speaker says. However, they share the same basic structure.

A picture paints a thousand words

Chinese writing is not phonetic like English writing – instead of writing down the sounds of the language, it writes down the concepts, or ideas, and therefore it’s called ‘ideographic’. These ideograms are written down in the same sequence as they are pronounced in language, but they are not directly linked to the sound of each word. So, the same sentence in Cantonese and Mandarin will sound different but can be written in the same way. While the spoken languages of China are all different, there is only one written language that different people pronounce in different ways.

In the 1950s, the Chinese Communist government introduced a reform of the shapes of the most common characters, in order to make them easier to write and help in their mass literacy efforts. So, the writing system of the People’s Republic of China uses a set of characters that have fewer strokes, and which is known as Simplified Chinese.

Taiwan and Hong Kong, which were not part of the PRC, maintained the old character shapes that became known as Traditional Chinese. 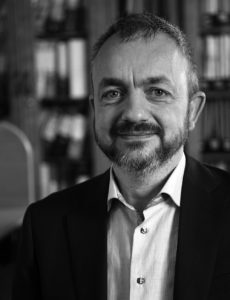 Giovanni Giusti is a graduate in linguistics of the Universities of Pisa (Italy) and Dublin. He started his professional career in publishing, then moved to new media and telecoms. After the dotcom crash of 2001 he founded 101translations, a totally internet-based translation agency, in order to combine his passions for communication, languages and technology.